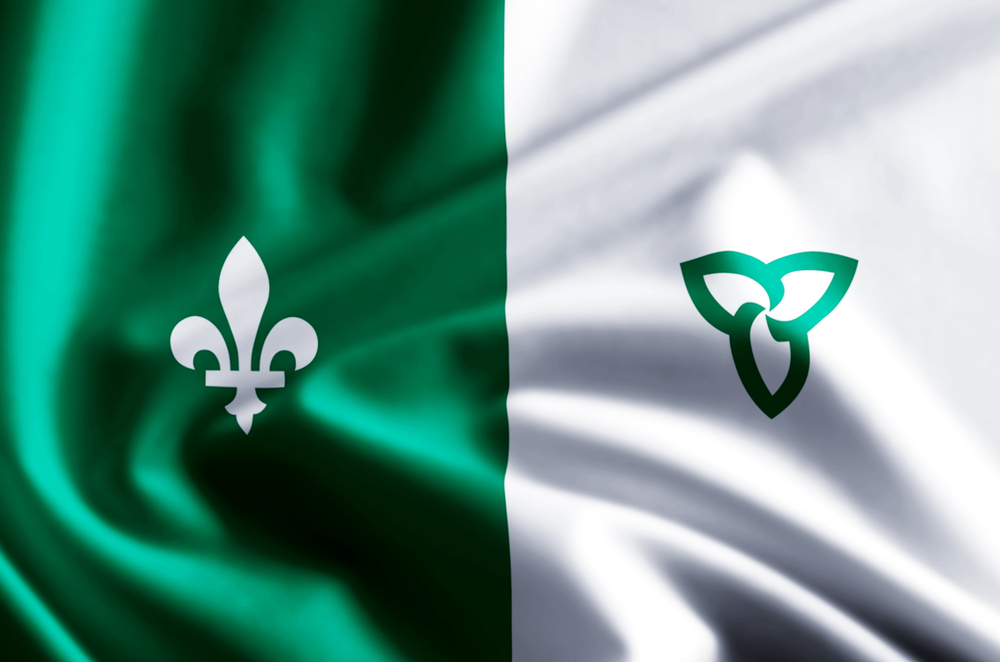 This morning, Financial Accountability Officer Peter Weltman announced that our province’s deficit will rise to $12.3 billion this fiscal year.

As a fellow business person, I can only imagine the implications of walking into a previous government’s multi-billion dollar deficit and overall provincial debt of over $320 Billion. This debt weighs heavily on future generations of Ontarians. You have a very big task ahead of you in curbing that debt and bringing our province back to fiscal balance.

The Importance of French

As a fluently bilingual Ontarian, I can say firsthand that if it were not for the French language, and this province’s French education system I would not have achieved any of my current success.

I am not alone

Our firm, Bilingual Source, is in the business of placing bilingual professionals in most Fortune 500 organizations in Ontario. We are the largest firm of its kind, and over the last 35 years have had the privilege of placing thousands of bilingual individuals, all thanks to the French language. Our candidate base alone has contributed hundreds of millions of dollars to the Ontario economy, and it all stems from French.

We have only just scratched the surface. There are 600,000 french speaking individuals in Ontario, who are all contributors to our provinces economy. Servicing them and their children’s educational needs is imperative to our overall success as a bilingual population.

Most large corporations have headquarters here in Ontario, and need to service francophone Canada. It’s a huge challenge coming up with qualified bilingual candidates as it is. Our employers are in constant demand of high quality bilingual’s.

Your proposed spending cuts will have a dramatic impact on the future of the francophone community in Ontario. This presents an even bigger challenge for future candidate sourcing, and will inevitably impact Ontario’s future economy. Companies will always go where the candidate pool is.

Some companies have found it so challenging, that they have decided to open offices in other provinces to find the talent pool needed to serve their customer base. This is unacceptable, as I strongly believe Ontario should be a place where any company can establish its national headquarters and be able to service all of Canada in both official national languages. Canada is a bilingual country after all, and Ontario it’s leading business hub (according to GDP).

As a father, I would love to see an Ontario where I could send my children from primary to secondary to postsecondary all in French. This would give them the same advantage that all of my colleagues and I have had in life.

Premier, I respectfully ask you to reconsider your decision. The French language is very important, as would be another francophone institution like l’Université de l’Ontario français, as well as more funding for the above-mentioned institutions.

We need as much support as possible for both new, and existing universities to be able to provide top tier French curriculums.

The future of our province’s economy depends on it.

Why Being Bilingual in Canada is Beneficial for Personal and Professional Development
January 13, 2023