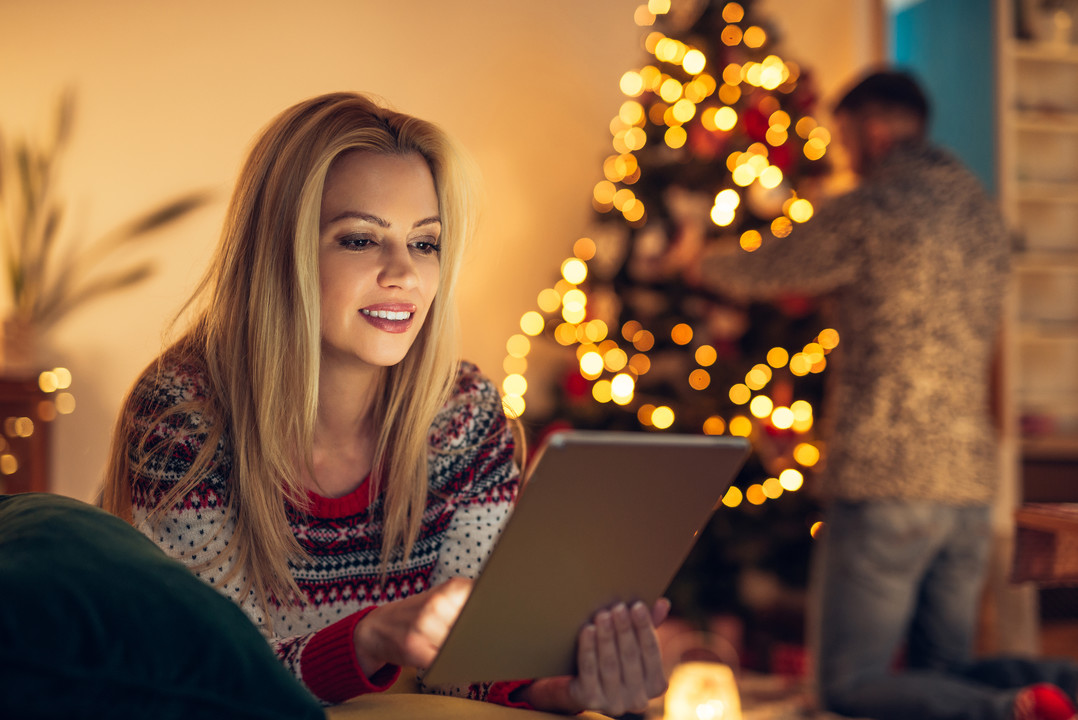 Here are some of the reasons why you might want to hunt!

No One Hires in December!

This one is a complete myth! Most companies have yearly budgets allocated to recruitment and some have not spent it for the year. For those companies whose fiscal year ends in December, they might be looking to use that budget or line up a good candidate for the beginning of the year once their budgets are renewed.

In December, you can sometimes secure a better position as a result of this very common misconception. There are less candidates who are actively seeking employment in this month, and as a result, there is less competition in the marketplace which increases your chances of landing that dream career. Employers are still hiring, even when others might not be looking. Take full advantage of the reduced competition in the marketplace and hunt for the right opportunity now.

There are No Good Openings Available Right Now

I can say firsthand that employers are looking right now. When they have an opening on their team, they don’t care if it’s December or January. They have a need, and require that opening filled. In fact, we have found that there has been a relatively stable need throughout the whole year.

The truth is that the amount of openings available are not really driven by months, seasons, or any other factors other than the economy. Ontario’s GDP (Gross Domestic Product) rose by 0.8% in the second quarter of 2018. This, coupled with a 40 year unemployment low in Canada, is making this one of the hottest markets in history.

No One Has Time to Interview During the Holidays

While it is true that things do slow down in the final week of December it’s business as usual for employers.

The first three weeks of December are usually jam-packed with activity and employers trying to get interviews conducted before they leave for their holiday.

For some, things will inevitably slow down in the fourth week but it doesn’t stop altogether. In fact, people are usually less stressed that week overall and this can make for a much more pleasurable and relaxed interviewing climate.

This one really depends on the employer. Some companies need you to start in December while some would rather have you start in January. In fact, we have had some candidates even be able to secure the start date of their choice and still negotiate time off for the holiday break.

Working with a good recruiter can ensure that you get the start date of your choice, as well as your preferred holiday schedule.

I’m Better Off Waiting Until January

That’s what everyone else is thinking too! You can submit your application and begin interviewing well before January and gain that advantage over those who waited.

The early bird gets the worm. Whoever arrives first has the best chance of success! As well, some opportunities are very time sensitive. You can secure that opportunity well before the January job hunters arrive to the marketplace.

If you are going against the grain, you will be rewarded. Besides, there is nothing better than starting the New Year in a brand new position.

Why Being Bilingual in Canada is Beneficial for Personal and Professional Development
January 13, 2023